2023 Travel Bucket List for The Most Relaxing Vacation Spots 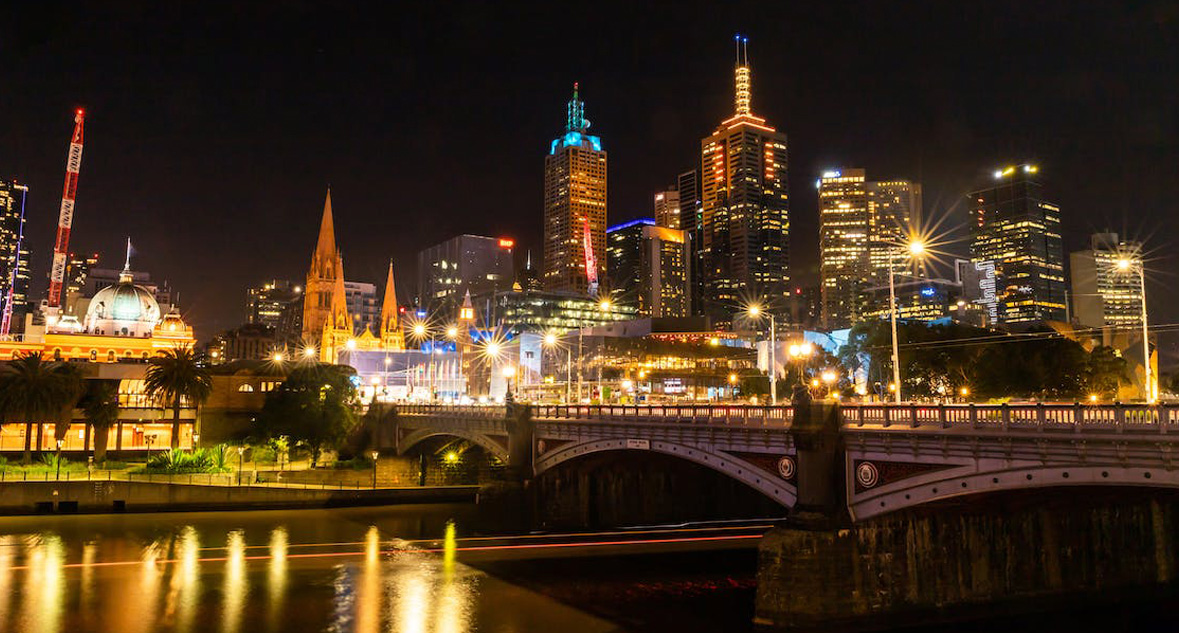 Melbourne is regarded as the most cheerful city in the world due to its favorable climate, excellent infrastructure, political stability, educational system, level of economic development, and availability of healthcare. The city is one of the most well-liked Australian tourist attractions in the nation, owing to the influx of millions of tourists visiting Australia and other nations every year. The City Circle Tram, a public tram, provides service to Melbourne’s core business area. Historic streetcars with maroon and gold paint run through popular tourist areas and link to the city’s largest streetcar, rail, and bus network. Visitors find it simple to discover several Melbourne tourist attractions because of this.

Each year, hundreds of people go to the Royal Botanic Gardens, among the best-planned botanic garden in the world. The garden is one of the finest descriptions of Victorian nature and wildlife in the nation and is situated in South Yarra, Melbourne. The Royal Botanic Gardens are lovely, featuring a range of little and big pillars and monuments. About 50,000 species of plants, comprising 10,000 native and non-native species, are present in the 38-hectare garden. 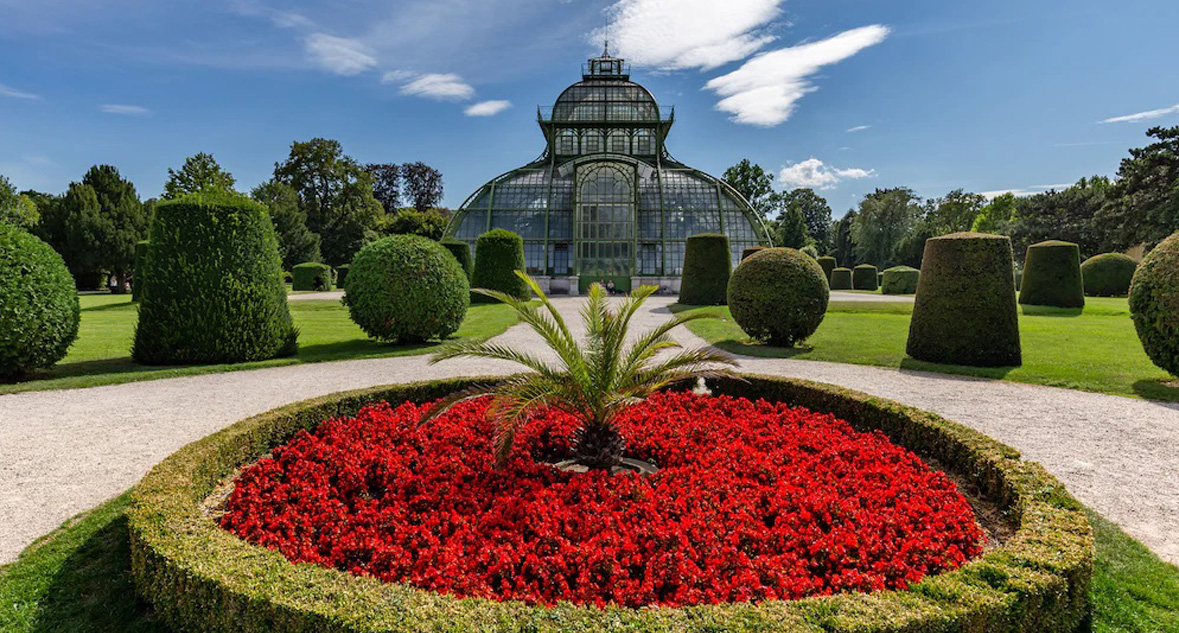 One of Australia’s biggest war memorials, this Australian tourist attraction is an emblem of Melbourne. The Kings Domain neighbourhood is home to Victoria’s National War Memorial, which honours all the valiant Australians who fought for their nation throughout the war. This memorial shrine, now one of the popular Melbourne tourist attractions, has undergone several restorations throughout the years to welcome more visitors. The Shrine of Remembrance’s upper balcony grants visitors a breath-taking view of the Melbourne cityscape and the nearby areas.

The one of the highest observation points in the Southern Hemisphere, Eureka Sky deck, offers breath-taking views for families that like to enjoy thrilling experiences in Melbourne.

The Sky deck, which is situated on Floor 88 of the Eureka Tower, provides 360 panoramic views of the magnificent Melbourne skyline.

If you’re feeling very daring, you may slip out onto The Edge, a three-meter-tall translucent glass cube that suspends visitors 285 meters above the city.

Every world-famous city has a beautiful emblem. And the symbol acts as a point of recognition for it. For Melbourne, Eureka Tower is just that. In Melbourne’s sophisticated, multicultural landscape is a sparkling skyscraper. It was given that name in honour of the Victorian gold rush revolt known as the Eureka Stockade in 1854. It is one of the most well-known Melbourne tourist attractions.

More than 50 vineyards and microbrews may be found in the upper Victorian areas surrounding the Yarra River, which make up the well-known Australian tourist attraction known as the Yarra Valley. Enjoy chardonnay, pinot, and fine alcoholic beverages while dining on seasonal vegetables and admiring the gorgeous mountain ranges.

The Wurundjeri people once lived in the valley, which is around an hour’s drive from Melbourne, but it is now one of the popular places to visit in Melbourne for winemaking and wildlife viewing. The valley offers top-notch cuisine and wine, as well as vivid gardens, lush woodlands, as well as the possibility to see lyrebirds, wombats, koala bears, and kangaroos. To enhance your travel memories, you may also have a glance at the stunning and serene waterfalls.

The Dandenong Ranges are a must-visit location in Melbourne tourist attractions, offering vistas of enormous alpine forest areas, waterfalls, lengthy walks, modest villages with tiny stores, and undiscovered historical treasures. One of the most widely known small-scale railroads in the world, the iconic “Puffing Billy” train trip, passes through gentle breezes and magnificent surroundings. A visit to the stunning Sherbrooke Forest, the tranquil community of Sassafras, and the Dandenong Ranges National Park is essential to visit if you’re in the vicinity.

Flinders Street Station, the oldest railway station in Melbourne and one of the best places to visit in Melbourne with family, is a representation of the history and culture of the city. With more than 90,000 travellers passing through each day, it is currently among the busiest stations in the whole globe. Travellers are fascinated by the timepieces and staircases, in addition to the station’s renowned green copper dome, stunning façade, and large arched entryway. A 3rd dance hall is also a feature of Flinders Street Station, where guests may catch local dance acts. A vacation to this one of the fascinating Melbourne tourist attractions will undoubtedly make your trip to Melbourne a memorable one.

One of the nicest places to visit in Melbourne is St Kilda Beach, which is 700 meters in length. The beach, which is 6 kilometres from the city centre, draws visitors with its white sand beaches and an extensive list of beach activities. The ideal season to explore this Melbourne beach is in the summer. Everyone should enjoy these incredible pastimes, such as sitting by the sea, swimming, and watching the sunset. Swimming, sunbathing, surfing, fishing, and many more activities are available.

You may eat food from around the world at the different restaurants, cafés, and food booths that border the beach. The St Kilda Esplanade, which includes numerous attractions such as the St Kilda Seaside Baths, the well-known Sundays Esplanade Market, the Palais Theatre, Luna Park, and more, surrounds this lovely Melbourne beach, making it one of the top Melbourne tourist attractions.

One of the biggest zoos in Australia and a top tourist destination in Melbourne is the Melbourne Zoo, also referred to as the Royal Melbourne Zoological Gardens. The Melbourne Zoo is situated on the grounds of Royal Park, some 4 kilometres outside the city centre, in the Parkville area. It is the primary refuge for numerous wildlife species in Melbourne and is a habitat for more than 320 different species of animals. Although a number of these species of animals may also be found in other parts of the world, others are native to Australia. The Royal Melbourne Zoological Gardens is indeed a recognized Institutional Member of the Association for Zoos and Aquariums and is one of the Australian tourist attractions to visit with family.

Fed Square, commonly known as Federation Square, is home to many of Melbourne’s top attractions. It is one of the best places to visit in Melbourne and is situated across the street from Flinders Street Station at the junction of Flinders and Swanston streets, just outside the city’s central business area. Since its initial opening in 2002, it has grown to be a popular tourist site in Melbourne, with millions of visitors each year. It has also won multiple accolades for design and engineering and has been named the sixth-finest public plaza in the entire globe.

The very first natural hot springs and day spa site in Victoria is Peninsula Hot Springs, which is located about 1.5 hours from Melbourne and ranks top among the best Australian tourist attractions. The pools and private baths are filled with natural thermal mineral waters, creating a beautiful environment for rest and renewal by taking a bath in the natural therapeutic waters of mineral-rich thermal pools.

Explore approximately 90 outlet stores on two floors of distinctive laneways that offer customers up to 70% off the usual retail price of quality items. 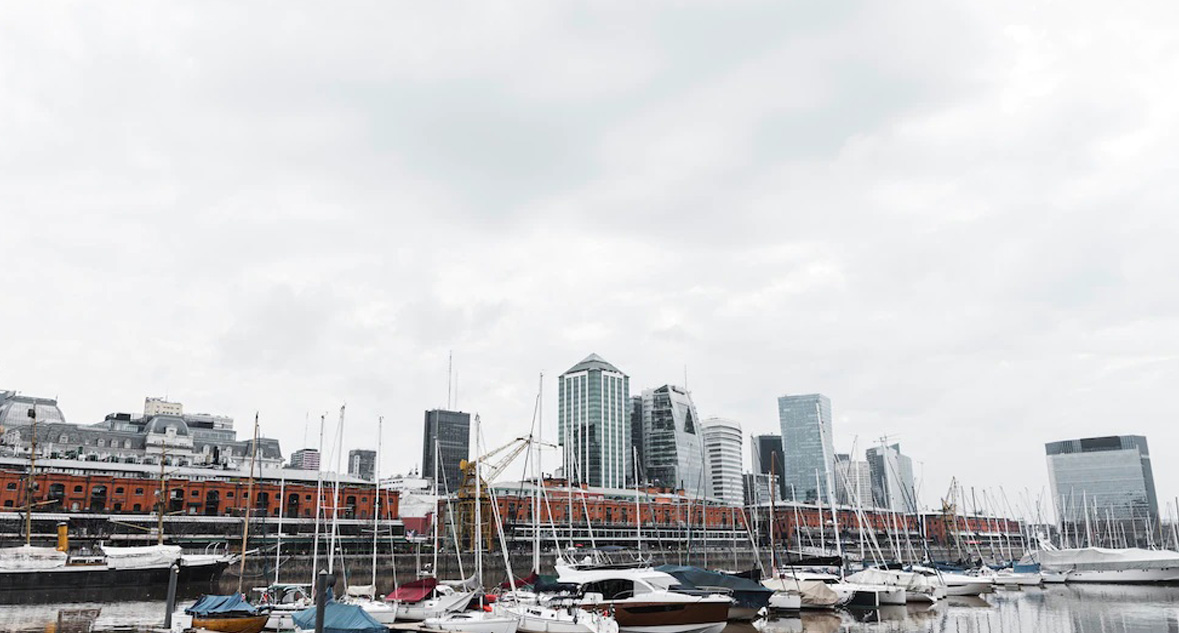 The Twelve Apostles, a group of enormous rock formations that tower magnificently out of the Southern Ocean, serve as the park’s centrepiece.

The limestone cliffs on the mainland have been continually eroded since they were first formed between 10 and 20 million years ago, creating the Twelve Apostles. The weaker limestone was slowly worn by the raging winds and stormy Southern Ocean, creating caverns in the cliffs.

Rock columns up to 45 meters in height were left cut off from the beach by the collapse of the arches, which eventually developed from the caves.

Views of the Twelve Apostles at sunrise and sunset are especially striking as they transform from ominous and dark in the shadows to brilliant sandy golden in the full sun.

You will appreciate visiting well-known Melbourne tourist attractions and taking in the local culture when you visit Melbourne. You may certainly explore some of the top things to do in Melbourne, among other activities to do around Melbourne, to make your vacation worthwhile. You may explore the best places to visit in Melbourne and other points of interest during your stay.