8 Places to Visit in Mexico: A Comprehensive Guide

The Best Christmas Vacation Destinations in the world 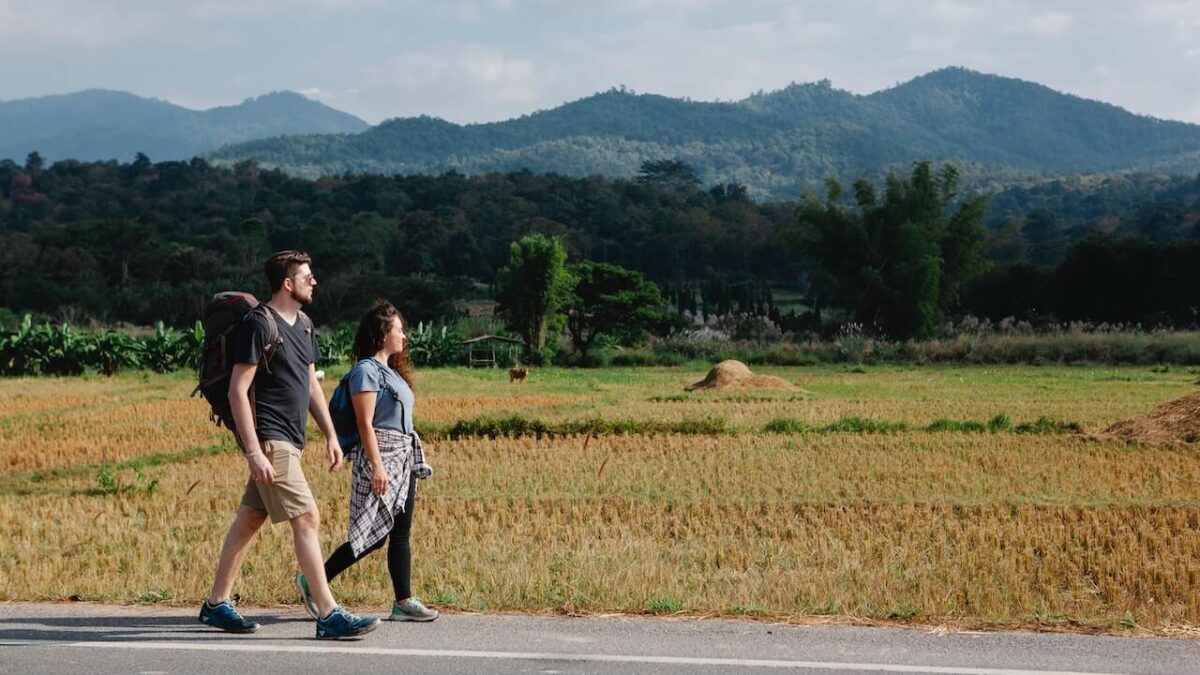 The so-called “Germany Romantic Road” is a well-liked tourist destination in Germany’s southern regions of Baden-Wurttemberg and Bavaria. Its feature stops at several fascinating walled towns, ancient cities, and magnificent castles and is slackly based on an old Roman road.

The well-traveled route starts in Wurzburg, in the heart of a significant wine-growing region, and concludes in Fussen, where the gorgeous Alps flanks. If you are thinking of a romantic trip, visit the Tandtravel Instagram page to learn more about the romantic routes of Germany and visit with your loved one.

The Romantic Road Germany trip can be enjoyed by train, bus, automobile, bicycle, or foot. A hop-on and off-bus service allows you to travel the route at your own pace. You may choose to get off the bus, stay at any location along the route, and then get back on when you’re ready to continue.

The train doesn’t run straight to every small town along the route but provides quick access to the major locations.

The Gateway to the Germany Romantic Road:

You can start your trip through Germany by rail in Wurzburg, which is frequently referred to as “the gateway to the Romantic Road.” 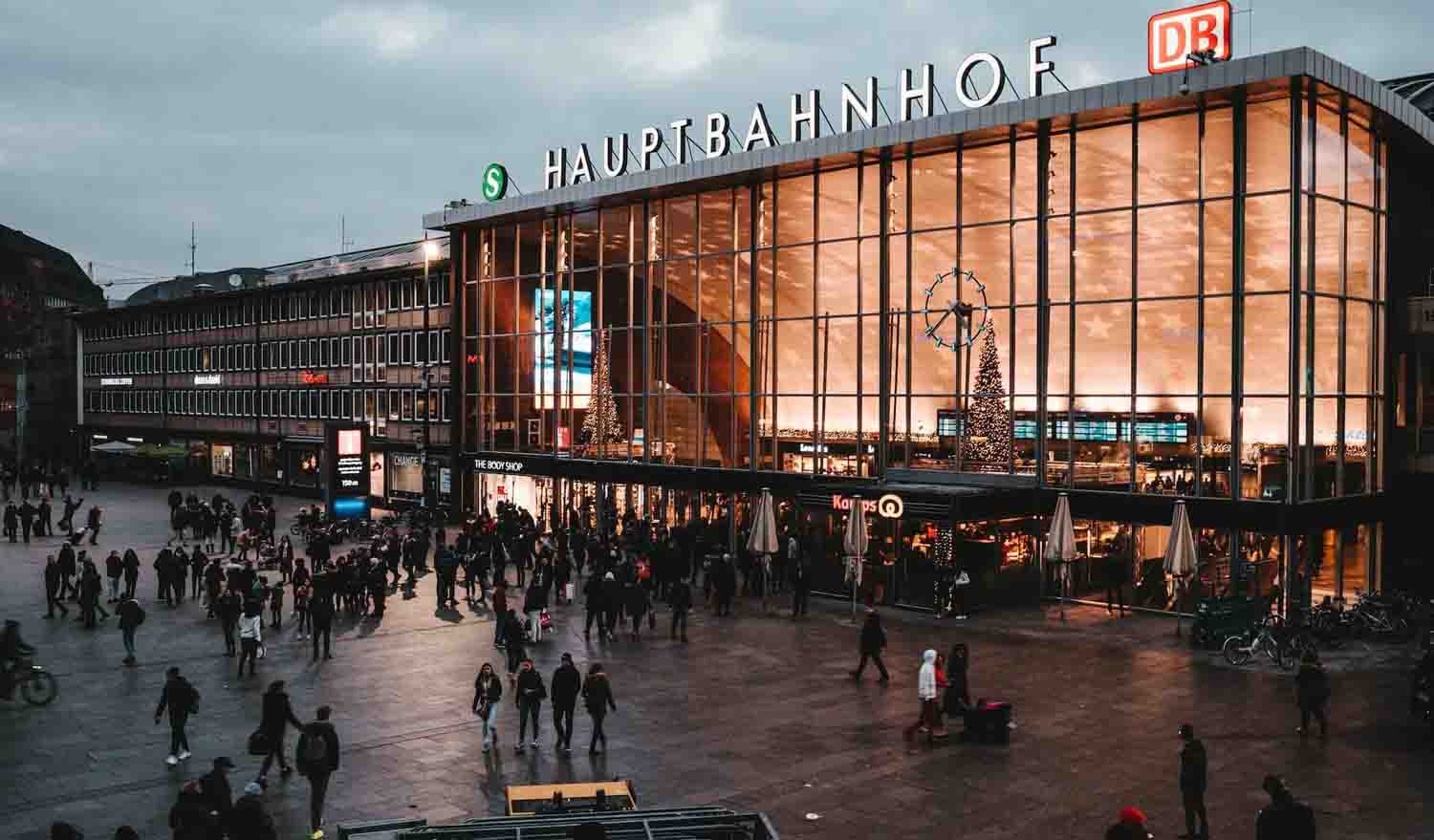 The fortress sits high on a hill having vineyards in front of it; that’s a superb photo opportunity. However, the Residenz, a castle constructed between 1720 and 1744, can “wowed” you because it has the largest ceiling fresco in the world and stunning court gardens on its grounds (which are very popular for wedding photography).

In Wurzburg, you can also discover a hospital that has both a wine estate and a hospital. It was founded in 1576 by Prince Bishop Julius, and it had a massive wine cellar beneath it that held around 4 million liters of wine.

Next, you can take a train to Rothenburg ob der Tauber, one of Europe’s most wonderful walled medieval cities, also known as Red Fort on the River Tauber. You can walk around a large portion of the town on the imposing stone walls, enjoying the views of the red-roofed houses and soaring church spires.

You can also visit Rothenburg’s well-known St. Jakob’s Lutheran Church, which has a stunning Twelve Apostles Altar and stained glass windows. Go below the Town Hall to see the old dungeons, where even the city’s mayor once died.

Take part in a fascinating “Night Watchman’s Tour” in Rothenburg, where the watchman will guide you around the streets of the walled city while providing a wealth of historical information. As you close to the finish of the walking tour, you will pass a medieval inn called Hoell, which is both informative and entertaining.

Travel to Augsburg by Train:

After seeing Rothenburg, you can take a train to travel to Augsburg, an even older town that was established more than 2,000 years ago. Here you can visit the city’s Town Hall, the Maximilian Museum, which has three renowned Renaissance fountains protected by a walled courtyard, the Protestant St. Anna Church with its Roman Catholic crypt, and the Fuggerei, which is considered to be the oldest social settlement in the world.

There is a lot of history to learn here, and several museums, like the Roman Museum, are housed in former churches. Additionally, the Town Hall has a tiny yet interesting historical overview on show, complete with touchable antiquities. 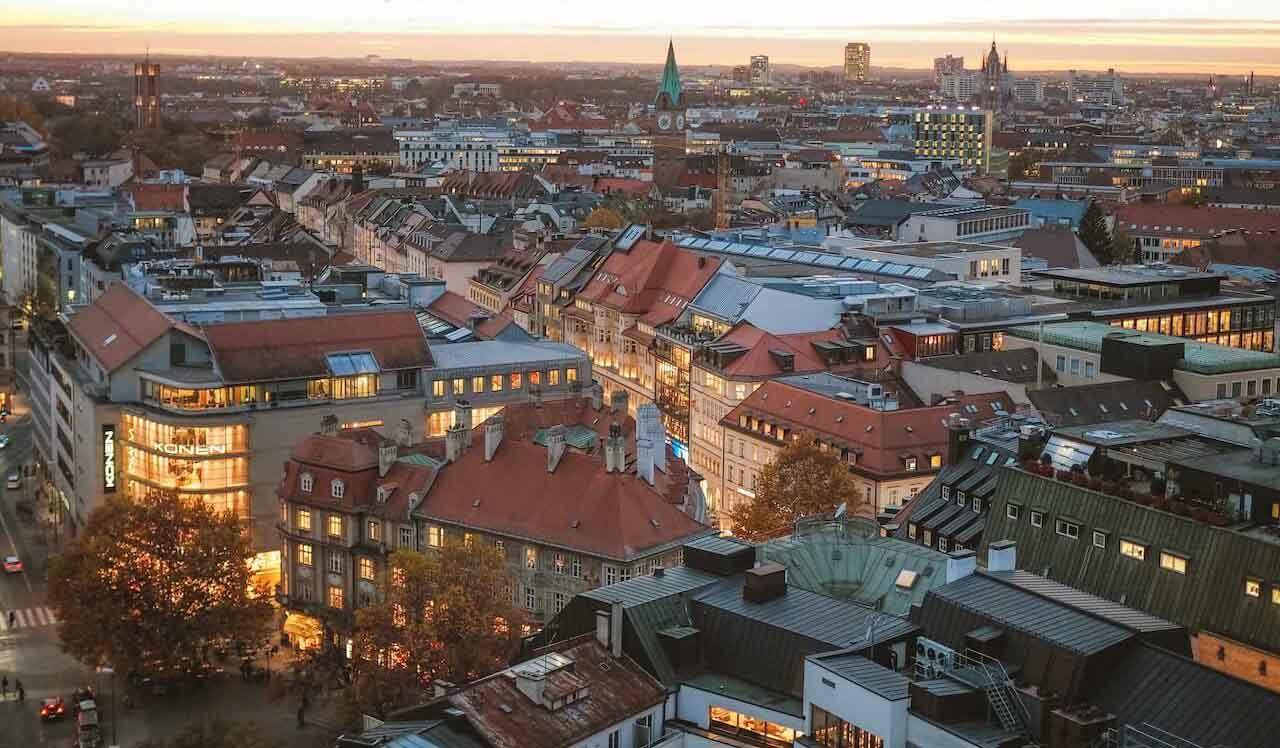 Once you arrive in the Bavarian town, Fussen, towards the end of your journey, you will find it hard to think of a more breathtaking location for the Romantic Road’s grand finish. This tiny village’s crypt of St. Mang’s Basilica is the oldest fresco in the Country.

Also nearby are some of the nation’s most well-known and picturesque castles, including Ludwig II’s childhood home, Hohenschwangau, and Ludwig II’s renowned creation, Neuschwanstein, which served as the model for Walt Disney’s Sleeping Magnificence’s Castle.

Of course, one can travel the Romantic Road of Germany in any direction, but we advise you to start in Wurzburg and finish close to Fussen. The route’s history will intrigue you, and the scenery will stay with you forever. Watch Tandtravel’s YouTube videos to learn more about Germany’s romantic roads and plan a trip with your special one.