Top 7 Enjoyable Things To Do In Paris: A Comprehensive Guide

A Complete Guide to Visit Dubai in December 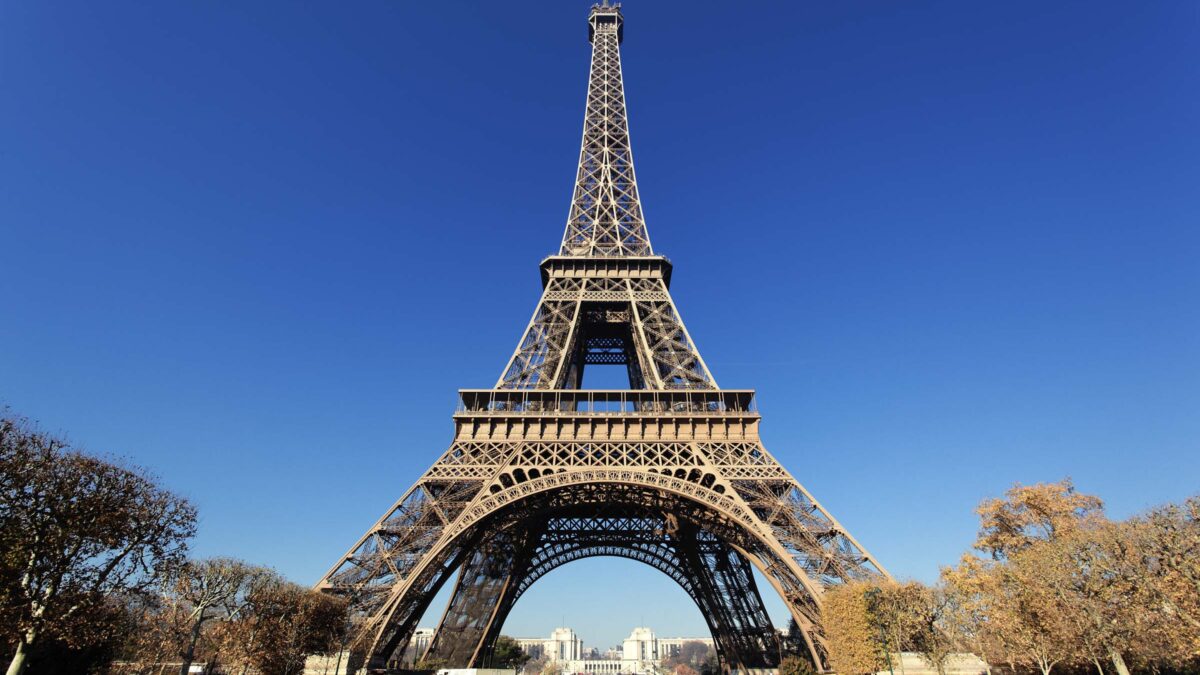 You probably already have an idyllic vision when you think of Paris. Is its delicious cuisine and wine skillfully paired by some of the top chefs in the world? Is it sunset strolls along Seine River bridges with the Tour Eiffel lighted in the distance? Or perhaps you’re considering exploring the top-notch artwork, from the medieval and antique to the contemporary exhibits at the palace of Tokyo.

The best fun things to do in Paris are briefly listed here. You cannot leave the City of Lights without having experienced these 8 absolute must-sees and must-dos, whether you or your family staying for a day, a week, or a month.

1.Enjoy the peak sight of the Eiffel Tower:

The Eiffel Tower soars through the skies like a giant, which is obvious. This outstanding version of France is practically everywhere in the city or corners and is at the top of the list of fun things to do in Paris. Since the 1889 Universal Exhibition, the 324-meter-tall iron tower has ruled over the Parisian horizon. Its construction was a remarkable technological and architectural achievement that finished in under 2 years, 2 months, and 5 days. The Eiffel Tower, originally intended to last for 20 years, was kept standing because of its enormous popularity and Gustave Eiffel’s scientific investigations.

In reality, the tower’s designer advocated using it as an antenna for the first radiophonic transmissions, which would have made it more useful. Even though the Eiffel Tower’s existence was contentious from the beginning, it finally won over the hearts and souls of its most ardent detractors. Numerous events are held at the Eiffel Tower today, drawing guests from all over the world.

As soon as you climb the Eiffel Tower, unforgettable feelings begin. Seven million visitors travel there every year and ascend its three floors to the top. The detour and ascent were worth it to see Paris from such a vantage point! As you ascend, the city becomes more and more apparent:

A must-do for anybody visiting Paris, without a doubt! Never forget that at night the Eiffel Tower has a completely distinct personality. In the evening, you may see the Eiffel Tower as it twinkles and shines above the “City of Lights,” as Paris is known.

2. Go on a Seine riverboat cruise:

The City of Lights can also be explored on traditional, magnificent riverboats. You can enjoy your time on the Seine to the fullest while you’re on board and moving past structures and monuments. Taking dinner on a river boat at the Seine is also one of the fun things to do in Paris.

The heart of Paris is traversed by the Seine, which always has been and always will be. Geographically, the river is the city’s center and has always been crucial to Paris’s development. The Seine has been recognized as a territorial & economic asset. 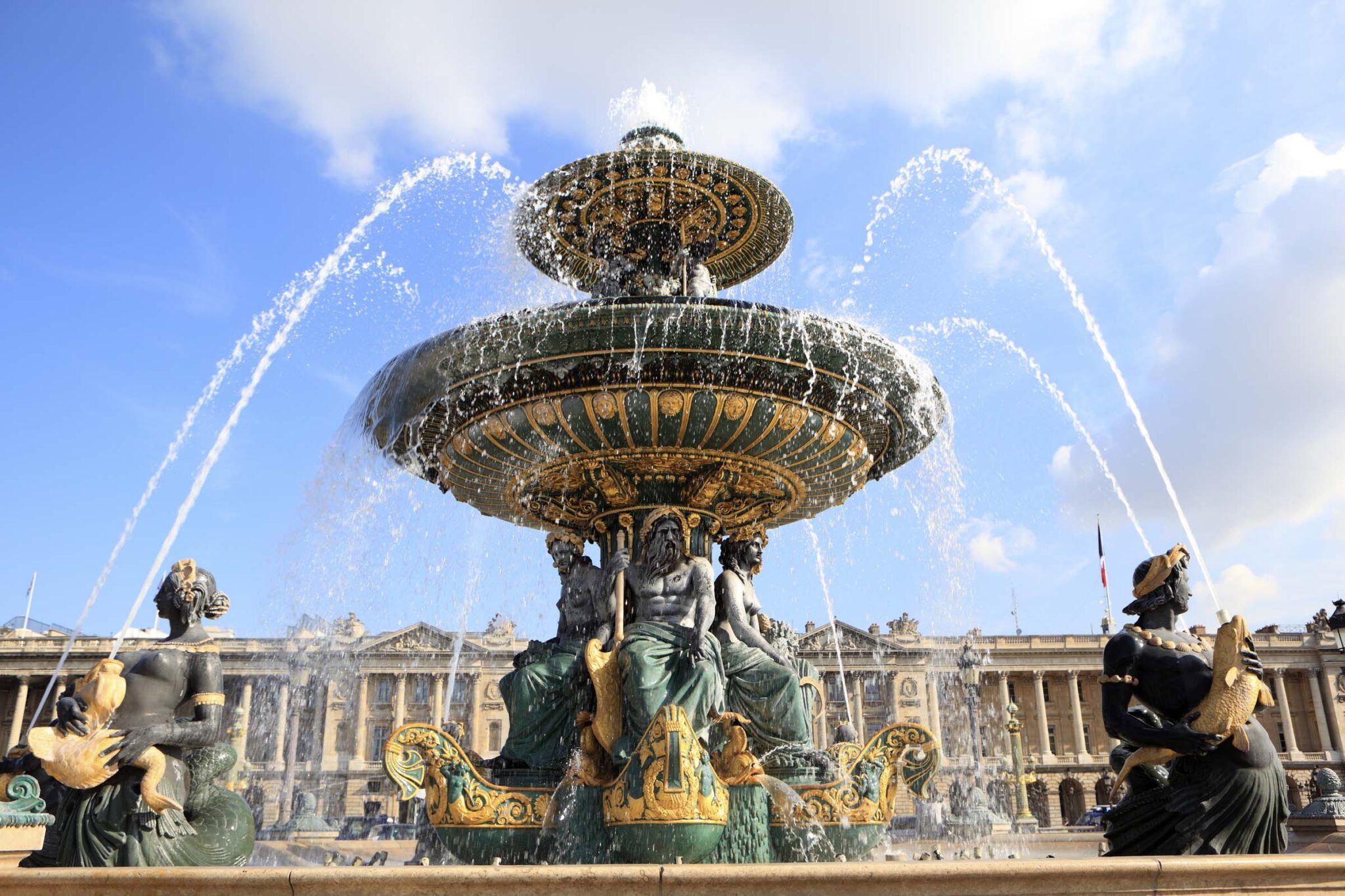 One of the best methods to explore and learn about the fun things to do in Paris is via a coach, which can use to travel throughout the City of Lights. Large windows and air conditioning of hop-on-hop-off bus provide all the comfort you’ll need while learning about the city’s history and admiring its most iconic structures.

The French Gothic masterpiece Notre Dame is built. The famous cathedral was built over more than two decades, from the beginning of the 11th century to the first part of the 14th century. Bishop Maurice de Sully initially led the project. Also, visiting is involved in the fun things to do in Paris.

Despite the monument’s reputation for structural harmony, a close inspection reveals several small, asymmetrical components added to break up the monotony typical of classic gothic architecture. This marvel of architecture is represented by its stunning rose windows, priceless items, and majestic bells. Notre Dame was the most popular free-to-the-public attraction in Paris and Europe, receiving more than 20 million people annually.

5. Discover Louvre Museum in the Paris:

The contentious glass pyramid in the Napoleon courtyard has quickly come to represent the museum. The fort built by Philippe Auguste in the 13th century surrounding the museum underwent renovations before serving as the royal palace for several centuries. It wasn’t until 1793 that it transformed into France’s first national museum, the Central Museum of Arts. The museum’s holdings grew substantially yearly, occupying more space at the palace.

The size of the Louvre today is staggering; it would take nine months to see every piece of art on display, according to estimates. The Louvre is one of the largest museums; 38,000 of the 460,000 works of art housed inside the museum’s walls are on show throughout its 18 acres of exhibition space.

We recommend a selection of the most well-known pieces of art at the Louvre, starting with the Mona Lisa, Venus de Milo, and Winged Victory of Samothrace, as fun things to do in Paris. Some other well-known works of art include the Seated Scribe and the head of a matriarchal figure with crossed arms, the Regent diamond, and the incredible collection of Egyptian art.

6.Take in a Romantic Dinner on the Seine:

A candlelit meal on a boat in the city of unending love defines romance. You and your loved one can experience the most romantic moments of your life while sailing down the Seine past the best landmarks and French-style structures in the evening. One of the most romantic & memorable things in Paris is to savor the moment with elegant canapés and a glass of champagne.

It’s the ideal time to tell your loved one how much you like spending time with them under a Parisian sky lit up with lights, a fantastic, fairytale-like evening. Thus, romantic dinner , you must involve in the list of fun things too in Paris 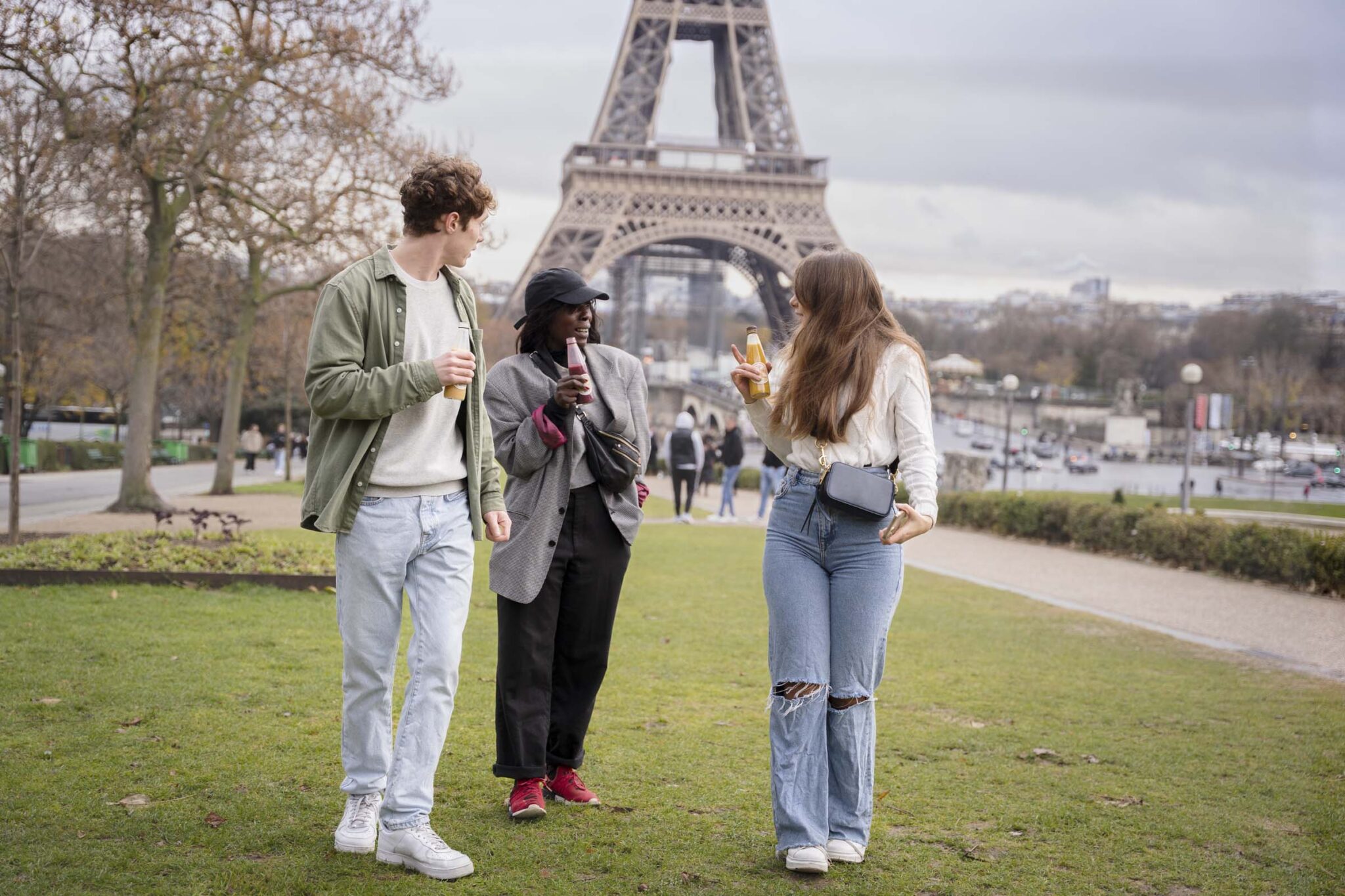 A stroll through the center of Paris is the most excellent way to find its hidden gems. More attractions in Paris besides the Eiffel Tower are just waiting to be explored. Paris is more than simply the Eiffel Tower.

However, if you want to catch a breathtaking view of the “Iron Lady,” prepare a typical French pique-nique consisting of a ham and butter baguette sandwich and a glass of wine, then sit down on the grass at the Trocadéro Gardens or the Champ de Mars Park.

The Hotel des Invalides is situated behind the Eiffel Tower. It is a collection of structures that is anything but a hotel. Louis XIV ordered its construction, and they were initially utilized as a military hospital and retirement home for war veterans. In addition to admiring the beautiful church close to the Dome, one can now visit the sepulcher of Napoleon I and the Military Museum of the French Army.

Do not end there! The Champs Elysees, the world’s most beautiful boulevard dotted with designer boutiques, global chains, cafes, and movie theaters, is also at the center of which sits the iconic Arc de Triomphe fun things to do in Paris.

Additionally, you can subscribe to the YouTube channel of Tand Travel to learn more about travel and get more helpful advice. 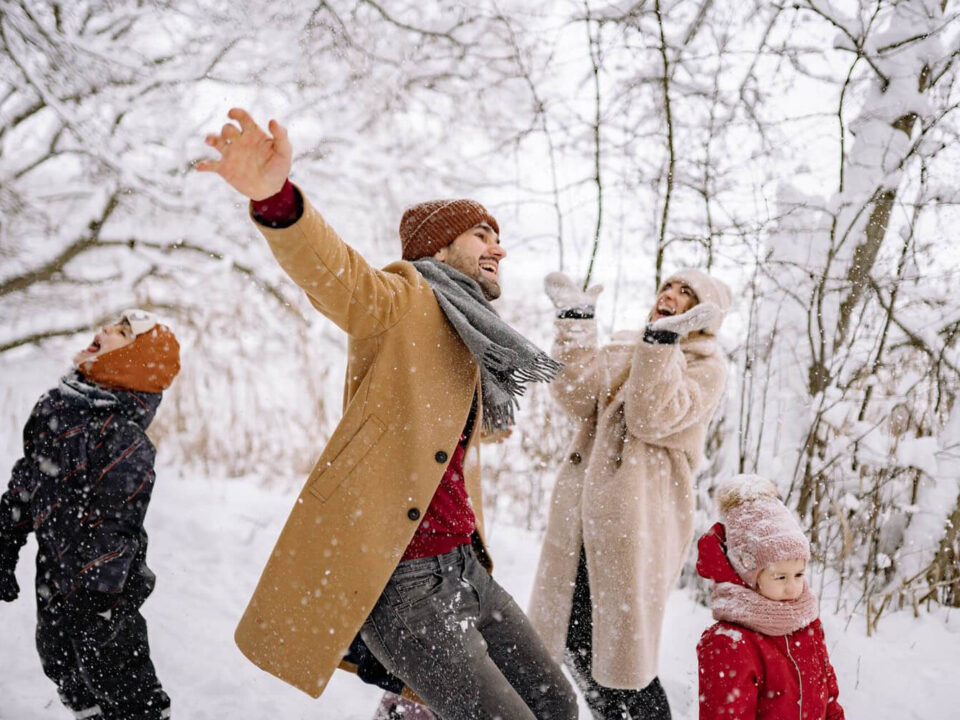 An Ultimate Guide: Visit Paris in Winter with Family