8 Interesting Facts About The Burj Khalifa

An Ultimate Guide: to Visit the Iconic Burj Al Arab

The United Arab Emirates’ territory and emirate of Dubai are well known for their luxurious shopping, cutting-edge buildings, and exciting nightlife. Dubai’s Burj Khalifa is one of the primary attractions to view because it is the tallest structure in the world and has some remarkable statistics.

The Burj Khalifa is a strikingly modern construction; therefore, it may sound surprising to learn that its design is deeply rooted in the tradition of Dubai and the nearby region. Although they are a part of the design idea, the interlocking circles that emerge from the building’s footprint were inspired by Islamic geometric patterns.

The tower’s tier-spiral shape is evocative of traditional Middle Eastern architecture. This also applies to the area around the tower, as abstracted forms from the building are used to design the gardens at its base. As the highest structure in the world, Burj Khalifa also breaks some other records. 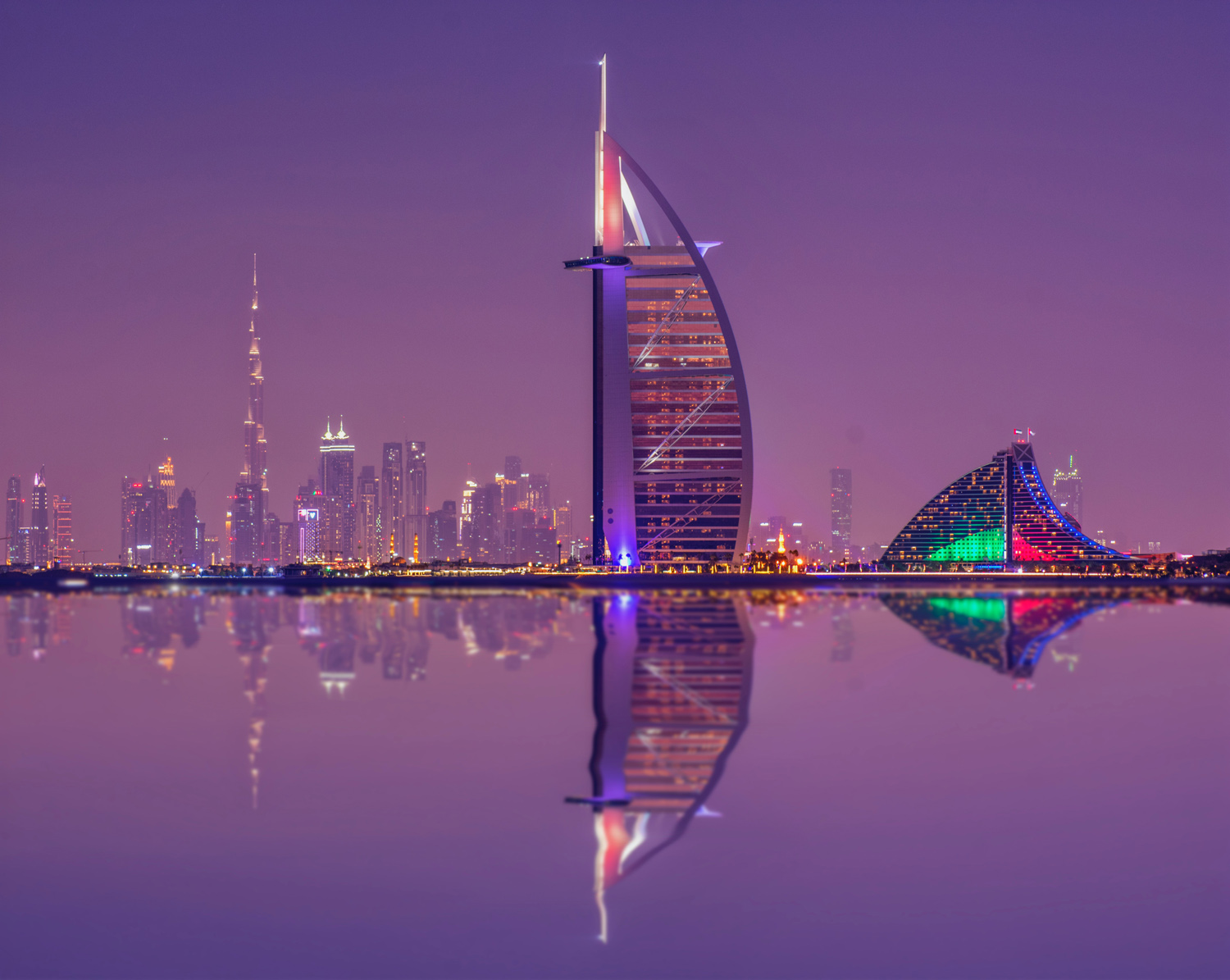 Here are eight interesting facts about the Burj Khalifa that will motivate you to climb to the summit of the highest structure on earth. 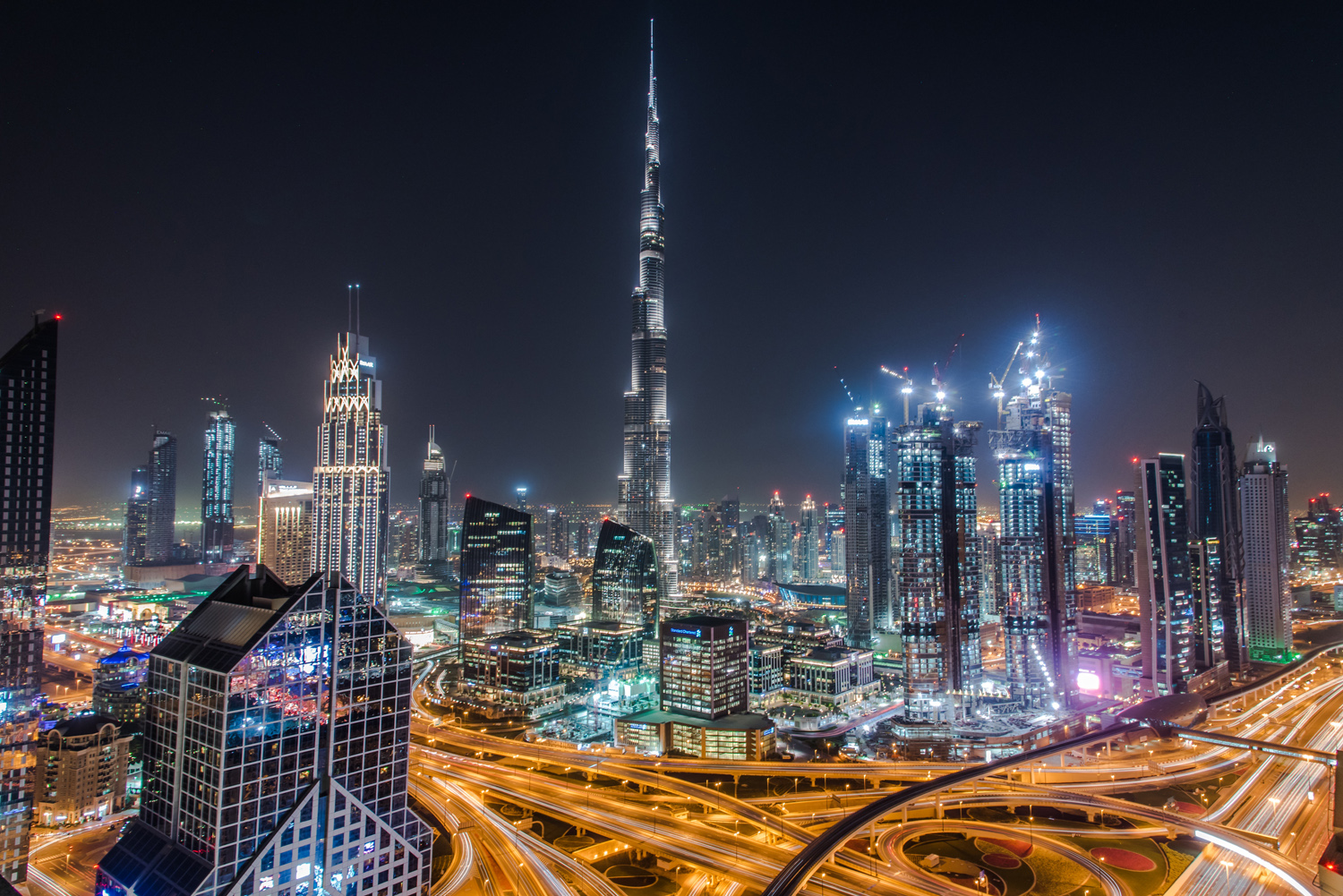 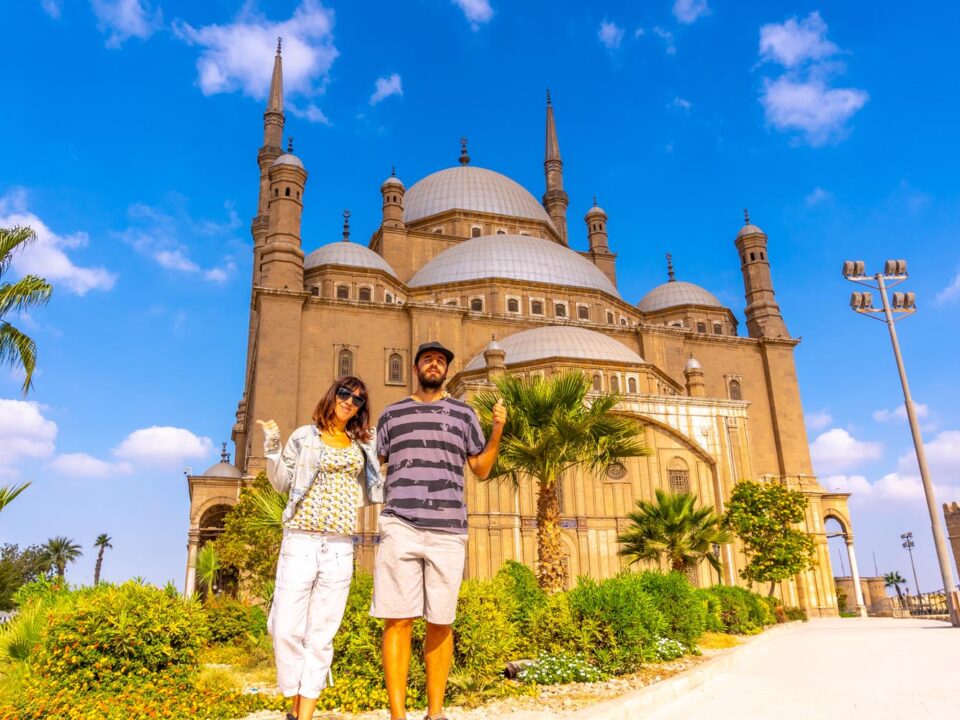 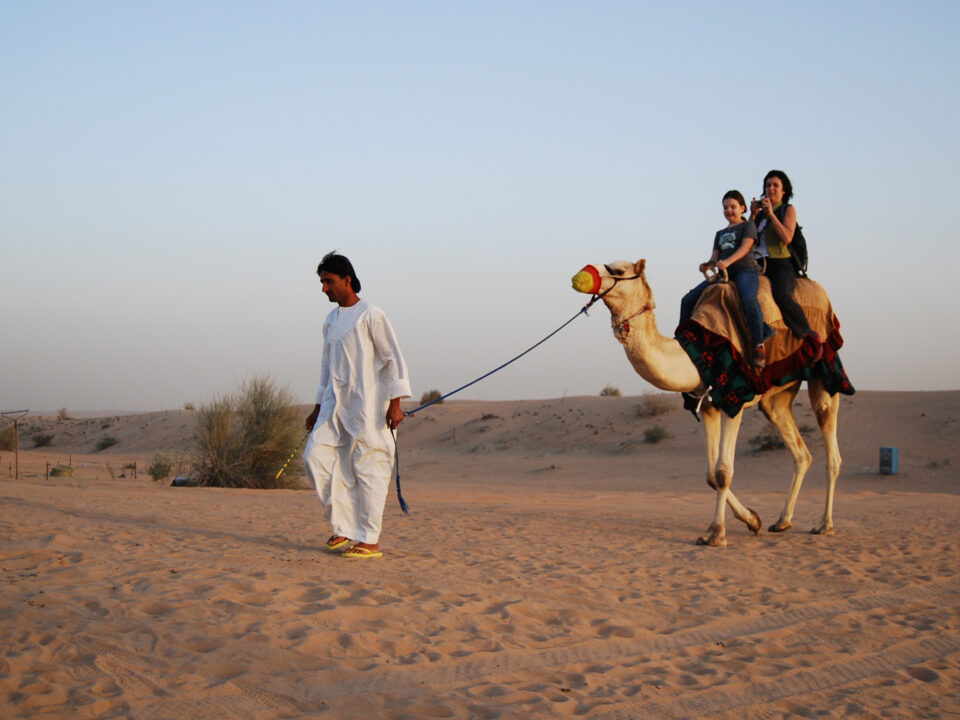 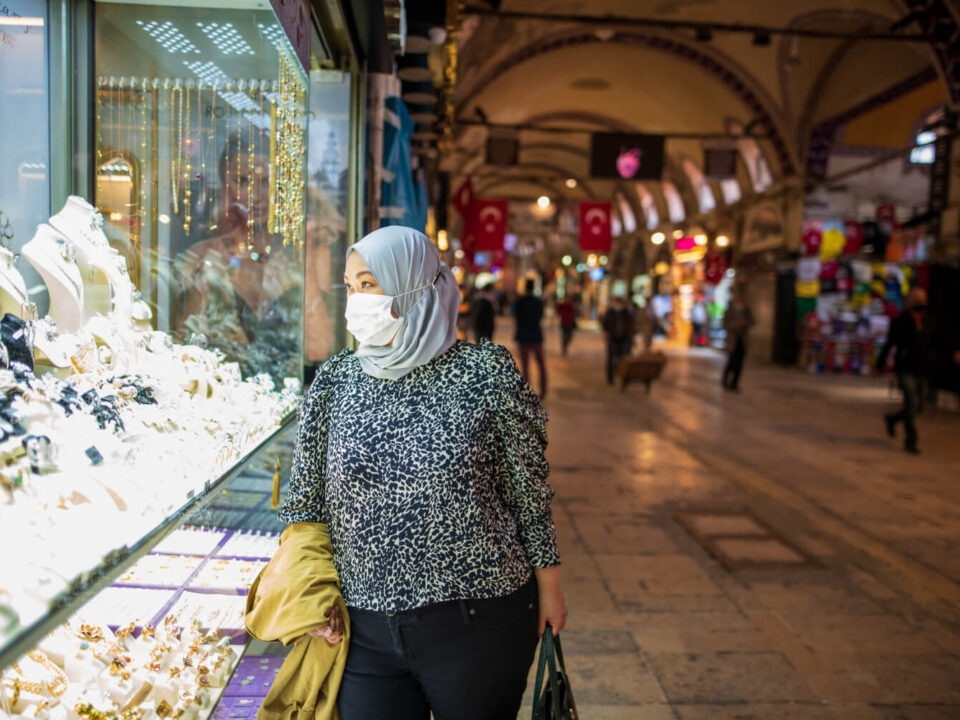 A Visit To The Gold Souk Dubai